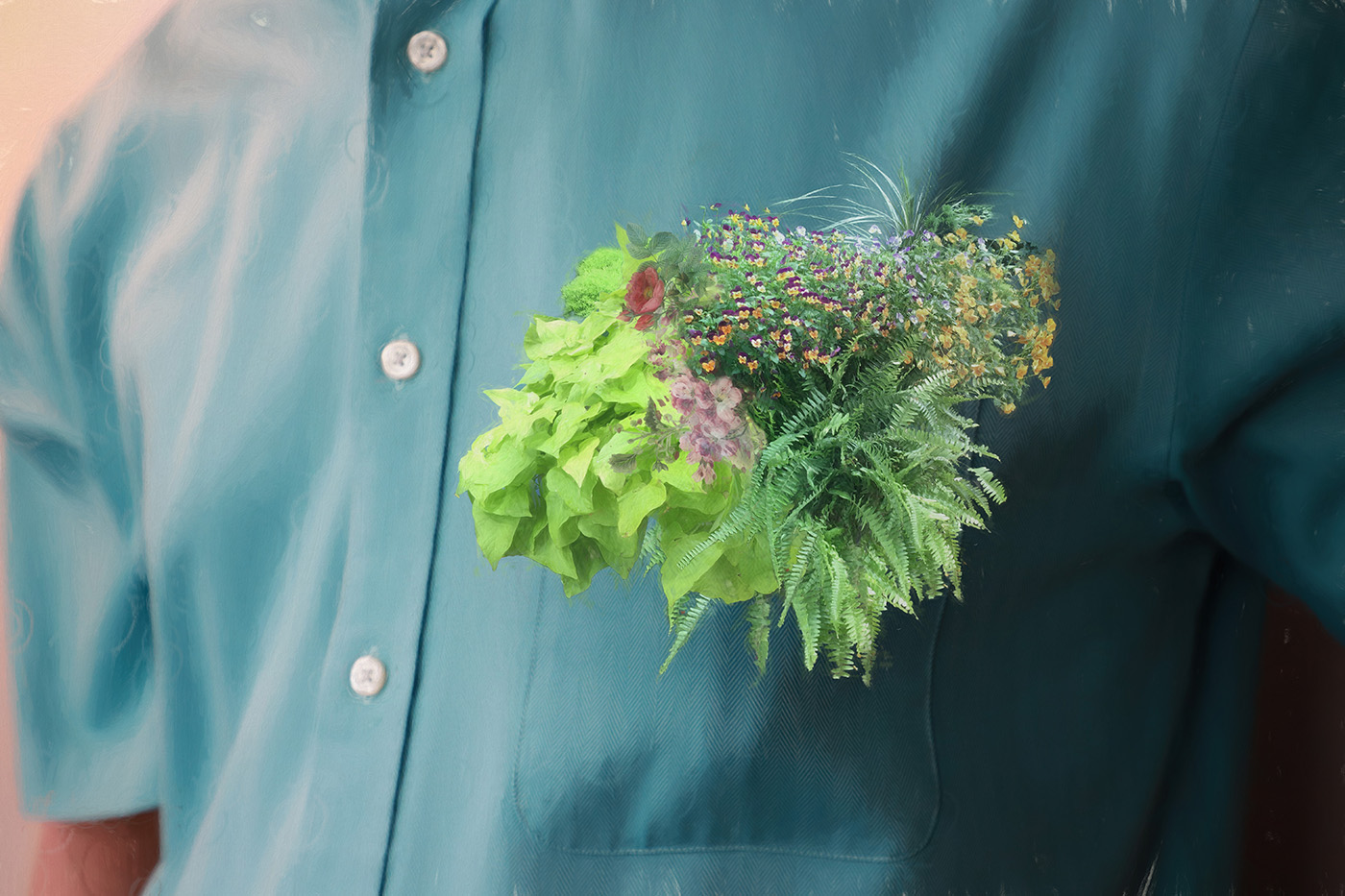 I love New York, but you have heard that from me before.

A few of decades ago New Yorkers grew tired of being the concrete jungle and decided to make some changes.  They cleaned up their neighborhoods, cracked down on crime, and developed initiatives to make their city more hospitable. 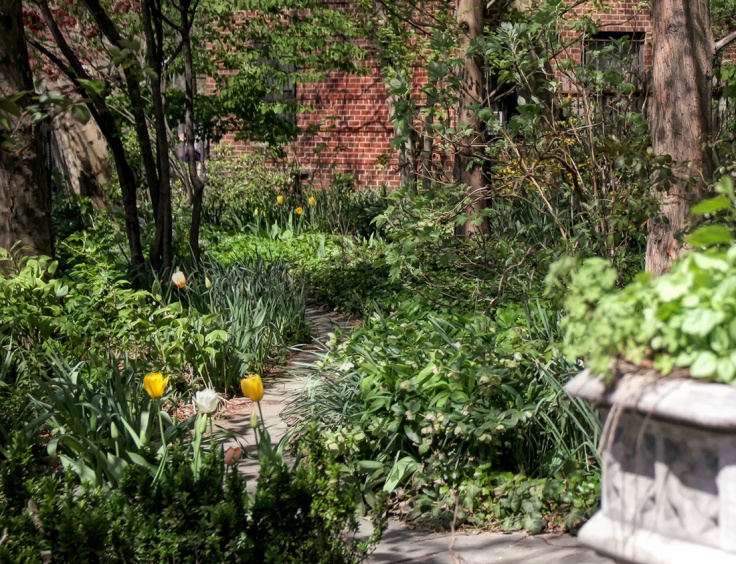 One of those initiatives suggested by then candidate John Lindsay first appeared in a white paper he wrote, and which appeared in the Times.  It suggested an innovative approach for bringing more green space to congested areas by establishing tiny gardens and play areas he called “vest-pocket” gardens. 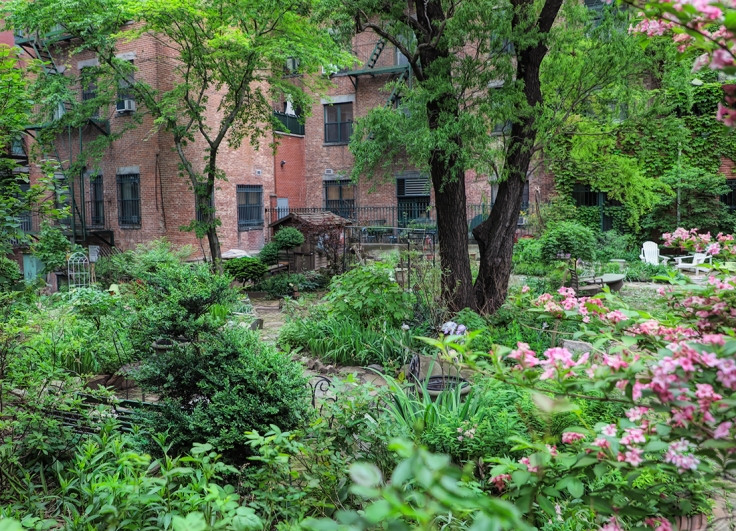 Maintaining hundreds of gardens and playgrounds would soon become a heavy financial burden to a city undergoing difficult times.  By the 1970’s GreenThumb was initiated.  This project converted derelict and vacant lots into beautiful green spaces by the hands and dedication of private volunteers. 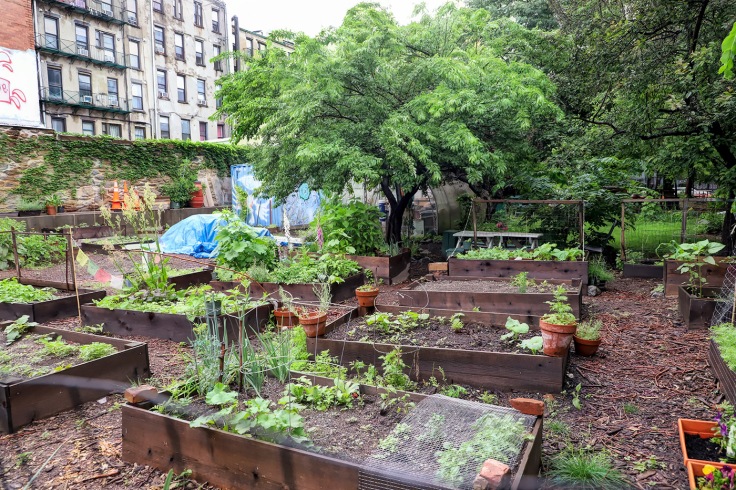 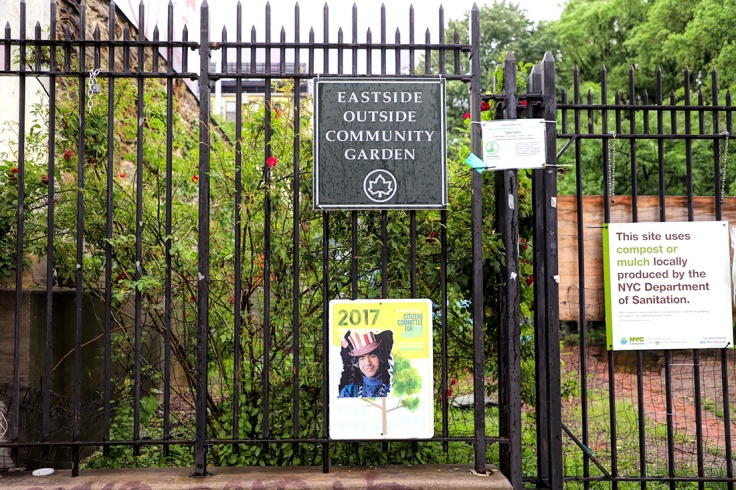 GreenThumb gardens are located in all five boroughs in the city. According to the NYC parks department,

“Some are green spaces meant for relaxation and as a community meeting space, others are full–fledged farms, and many are a mix of the types. The volunteer gardeners are the backbone of our program and are of diverse ages and backgrounds.” 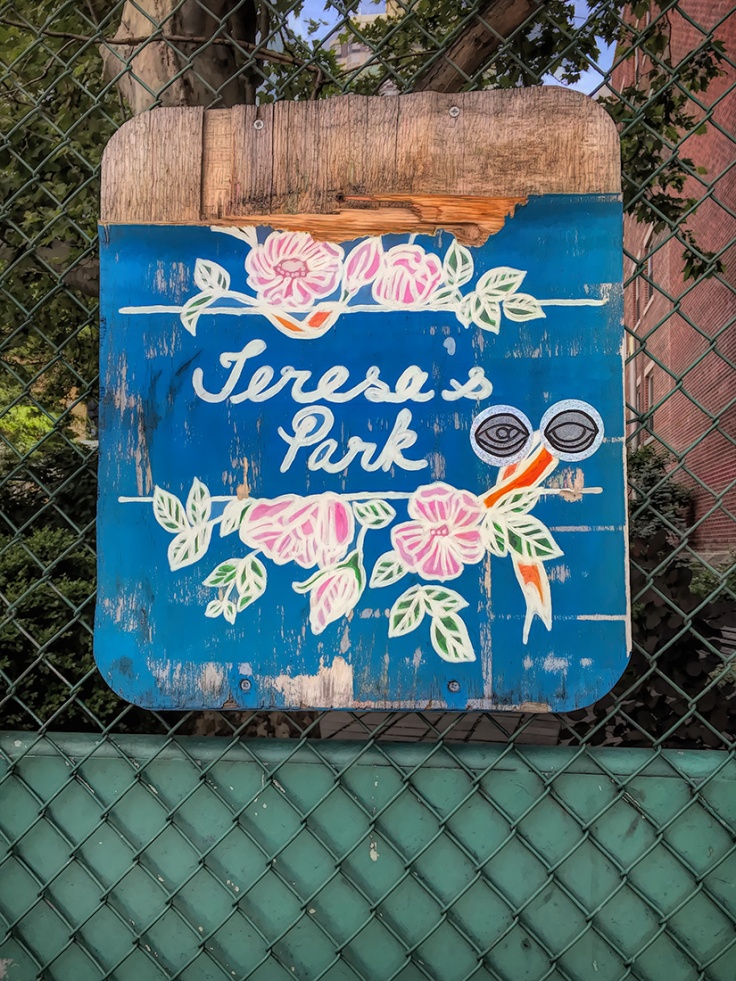 Private individuals and corporations have also joined in the effort, donating spaces or opening private space to the public. 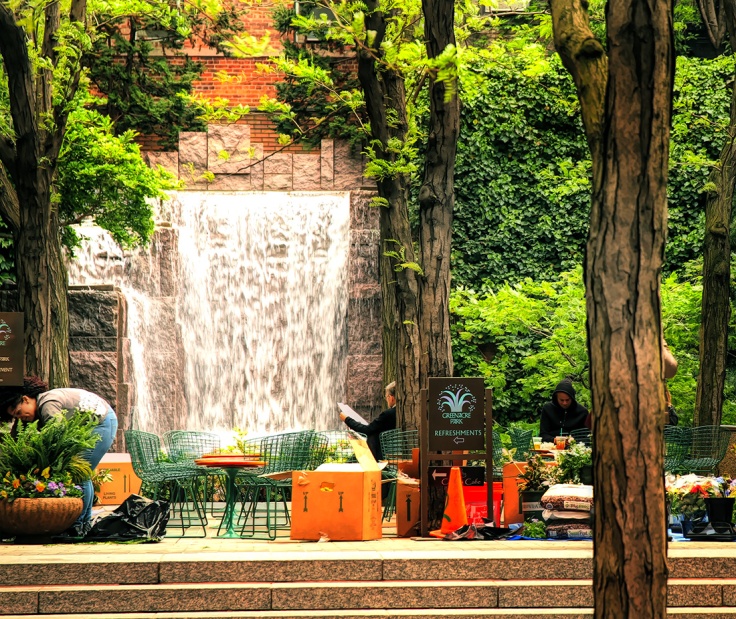 I am quite taken by these quaint little parks, that afford tiny nooks of calming space within The City.

However, I particularly love that the citizens of New York make these possible. They care for them, groom them, plant in them, all under the loose oversight of NYC Parks. 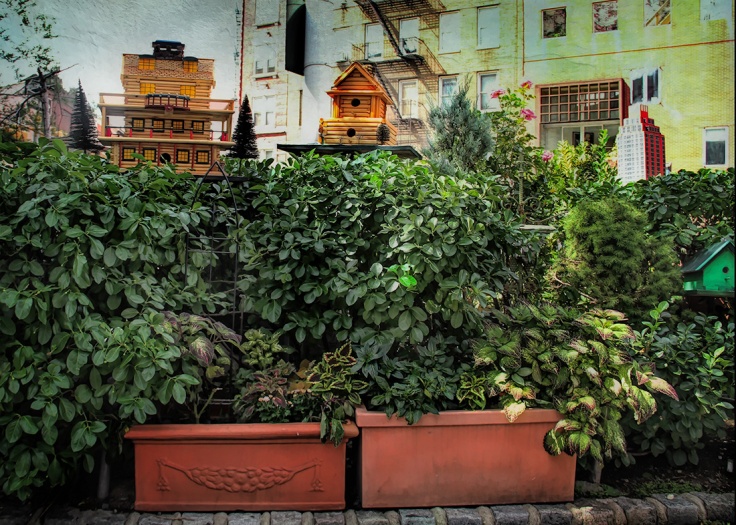 Thinking of places I have lived, citizens usually rely on the government for such initiatives.  This kind of personal commitment to the betterment of their city is one of the things that makes NYC work.

So, I ask, what does your community need that its citizens could provide?  Is it worth writing a white paper? 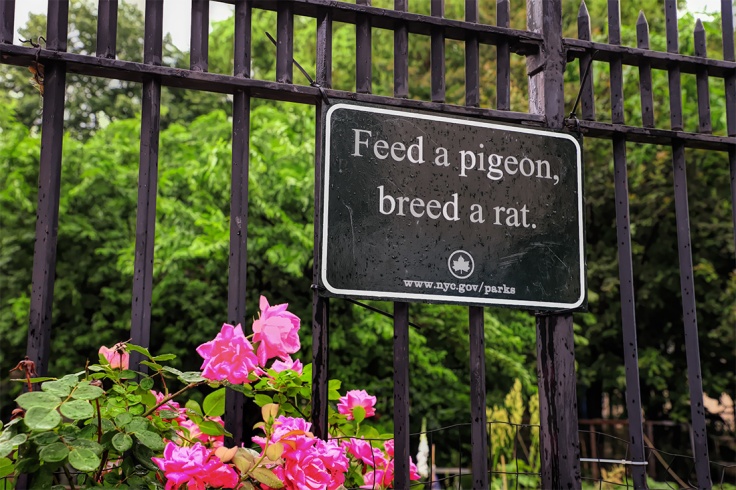