When Adam McCandless first opened his grocery story in 1835, in what is now Greenwich Village, little did he know that this building would change the course of history.   When the business was converted to a restaurant and bar 24 years later, it set on a path to the National Park Service Register of Historical Places. 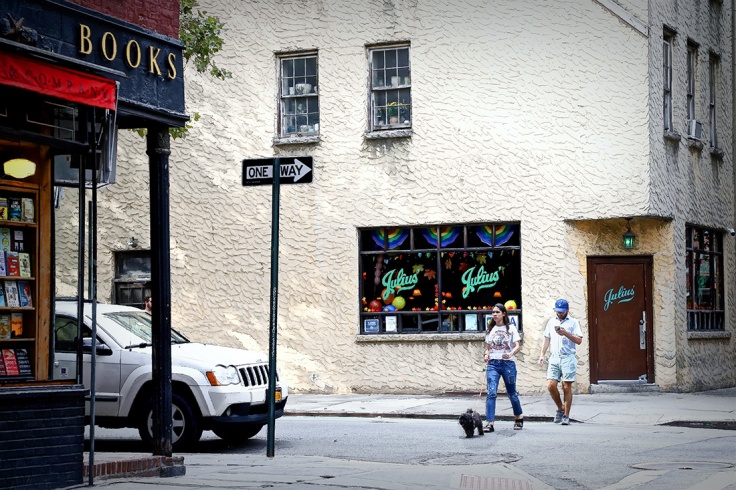 Through the 1930s and 40s, Julius’ was becoming a popular tavern.  In the 50’s it became a hangout for the likes of Tennessee Williams, Truman Capote, and the famous ballet performer, Rudolf Nureyev, and it was becoming popular in the gay community. 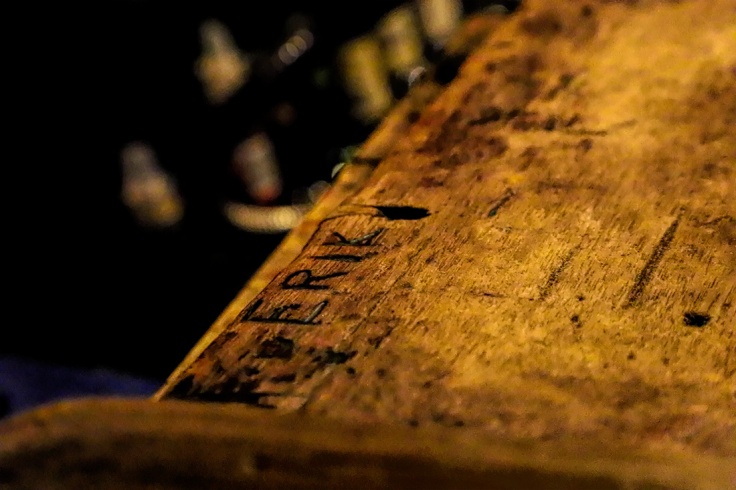 At that time, the New York State Liquor Authority had ruled against serving disorderly customers. They also ruled that gays, by the nature of being gay, were disorderly, and therefore should not be served.   Using this rule, ownership began harassing and evicting gay customers.

On April 21, 1966, members of the Mattachine Society, in protest of state law,  staged a sip-in at the bar.  Members would clearly identify themselves as gay and state their intention to be orderly. The bartender refused to serve the Mattachine members.  The New York Times covered the event bringing in the public’s attention.  This was three years before the Stonewall Inn riots. The Mattachines challenged the Liquor Authority’s rule.  The courts ruled in favor of the gays and the beginnings of the LGBTQO movement were born.

Operating for 154 years as a bar, Julius is among the oldest in Manhattan.  In 2016 it was added to the National Register of Historic Places.  It is said to be the oldest gay bar in New York City.

Today the bar is bedecked with rainbows.  Festive lights lining a narrow wooden floor, dark painted wooden paneling with small tables lining the walls.  Loud conversations fill the bar with sounds of comradery that have been echoing through the bar since the 1840s.  Each month, in honor of the sip-in, the bar holds a party called Mattachine.

Julius’ location at Waverly and 10th street is in an interesting neighborhood, filled with cafes, bookstores, and other interesting shops.  A special thanks to our friend Keith who lives in the area and spent the evening touring us through the neighborhood.

Getting there:  Take the 1 Train to Christopher Street Station, follow 7th Ave. uptown to 10th street.  Right on 10th Street, and it sits at the corner of 10th street and Waverly.

We have one more day to continue our krawl through the historical taverns of Manhattan.