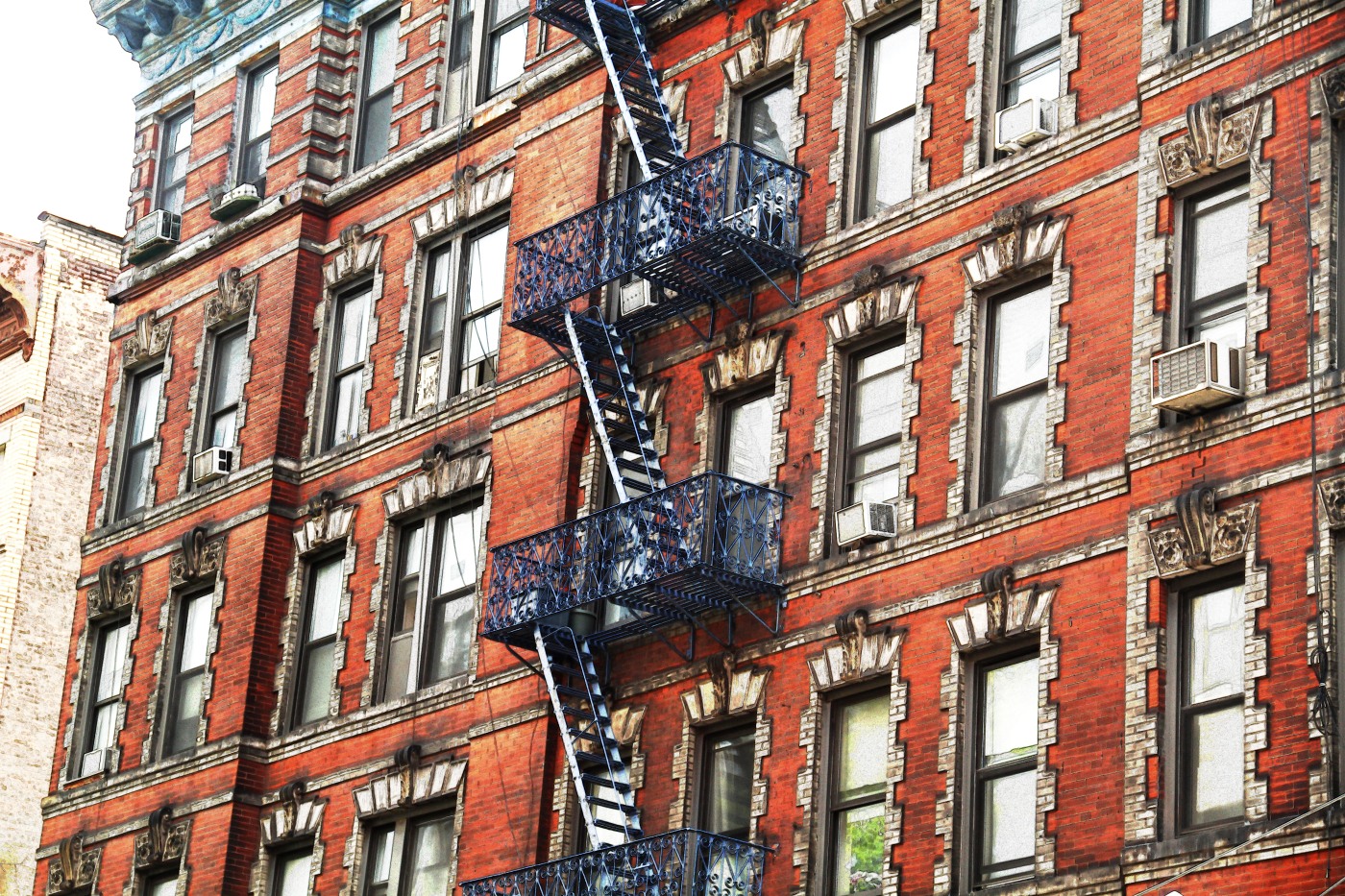 My impression of the Lower East Side comes from old movies I have seen.  I picture Lou Gehrig, in the movie of his life, playing stick ball in the streets with his neighborhood gang or the Little Rascals building a clubhouse where they can meet and discuss whatever they were up to next.  Always in the background are the tenement style housing buildings where the New Yorkers lived.

These buildings are 5-6 stories tall, built of brick with ornate window appointments, each window with the zig zag fire escape coming down to the first floor ladder that descends to the sidewalk when stepped on.  You may have seen these in any cop show where the wise cracking cop is chasing some bad guy down onto the street where the cop’s partner blindsides the escaping gangster.  Chase over! 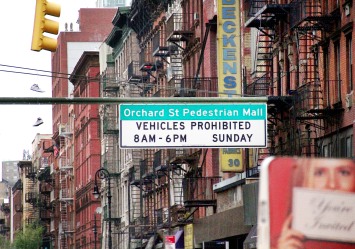 The Tenement Museum tells the story of the development of the Lower East Side, the lives and lifestyles of the people who lived in the area and the changing history of this area.  These buildings were built in the middle of the 1800’s, and have been the homes of immigrant families since.  At one point, this was the most densely populated area in the world. 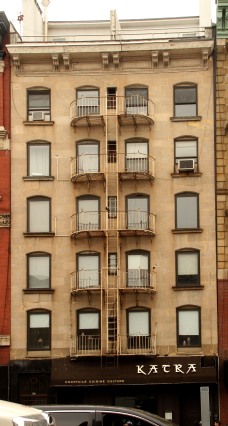 The neighborhood has continuously changed over the decades.  It developed as a Germantown and was known as Kleindeutschland.  When the German population became successful, they moved further up north to the Upper East Side.   The succeeding groups, the Irish, the Italians, the Poles, and the Ukrainians, Asians, Puerto Ricans and Dominicans, all settled in, and made the Lower East Side home.

Definitely an area with such a colorful history and footprints left from so many cultural groups.  You can stand on any corner, looking up and down the street, taking in the architecture, the store fronts, the sidewalk traffic and see, taste and smell the imprint of the past.  Just a piece of changing face of this city! 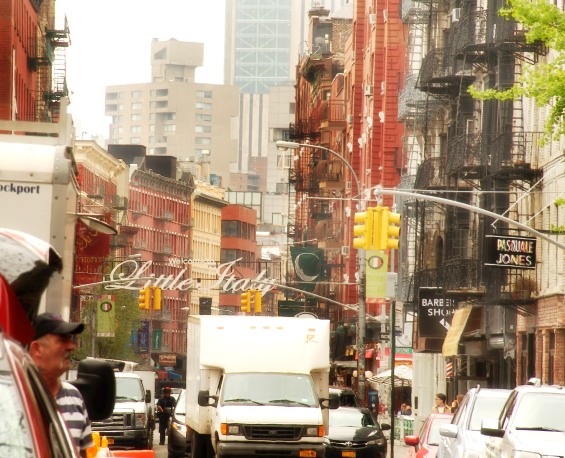 2 thoughts on “The Tenement Museum Tour”