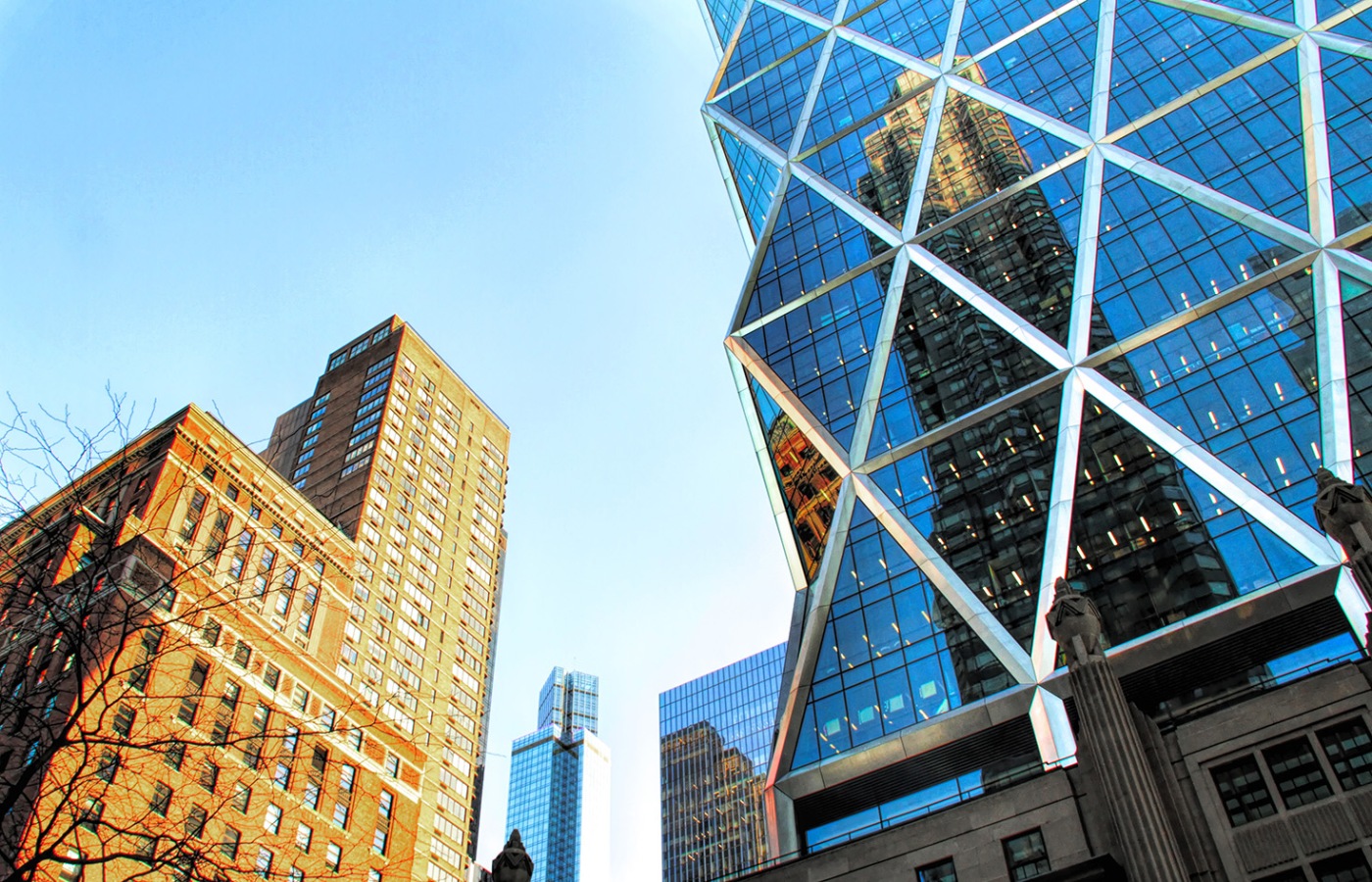 Nothing in New York City is accomplished without much debate. Whether it is rent control, garbage pickup, halting the subways to perform maintenance or changing the skyline, New Yorkers have a lot to say on the subject.

Lately I have been interested in the discussion on “skinnies”, or more properly, Super Slenders. It isn’t that I have anything at stake, but the more I think about it, the more I wonder how they are achieved. 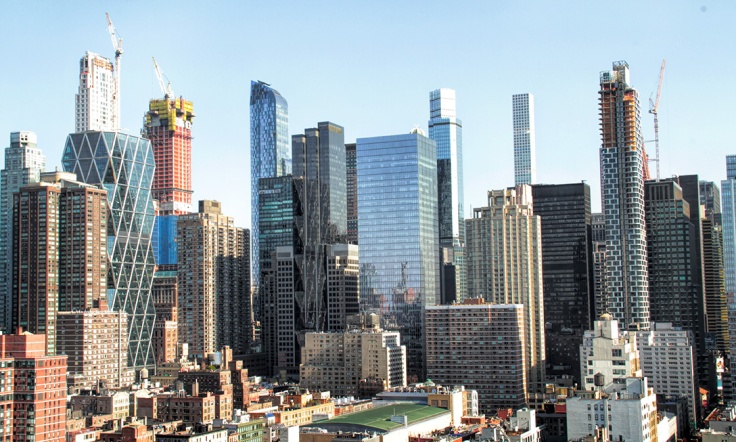 Putting it into perspective…

HIGH RISES, are usually expected to be 10 stories or higher, with an elevator. 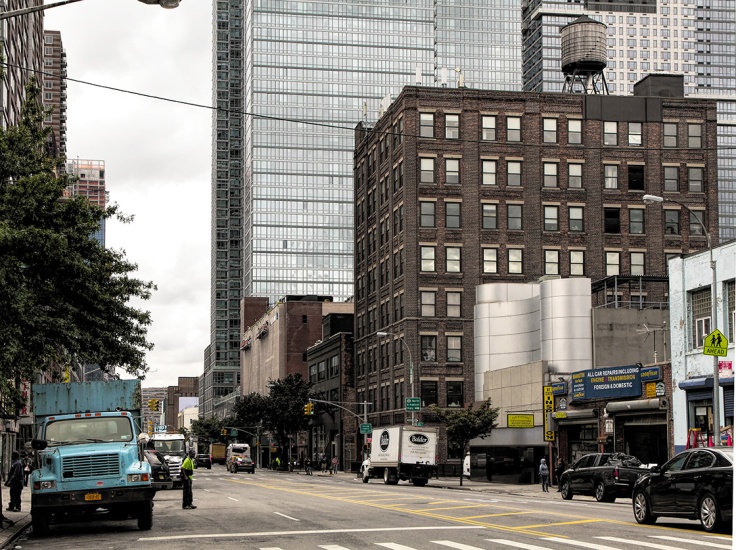 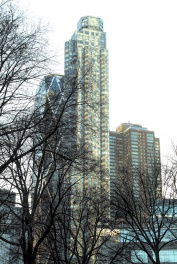 SKYSCRAPERS are usually at least 300 feet, have 30+ stories and stand out within their skyline.

NYC has over 250 skyscrapers, but that number is growing, as they seem to be going up daily.

15 Park Row may have been NYCs first skyscraper.  It had a steel skeleton that lifted it over 390 ft and 30 stories. It is still standing and serves as an apartment complex in southern Manhattan.

SUPERTALLS or SUPER SKY SCRAPERS are usually 900 ft or taller, 3 times the height of a small skyscraper.

The Chrysler building laid down the gauntlet for Super Tall buildings in 1930.  The building set a benchmark that would come to be known as a Super Skyscraper, weighing in at a lofty 984 ft., or 300 meters.

One World Trade Center is NYC’s tallest skyscraper.  At 1776 ft and 104 stories, it is almost twice the height of the Chrysler building.

Introducing SLENDERS.  Slenders are less about total height, and more about ratios. To be a Slender, the building height must be at least 10 times the width of the base, or 1:10 ratio.  Slenders were born in New York City where there is financial incentive to get the most out of a small patch of land. 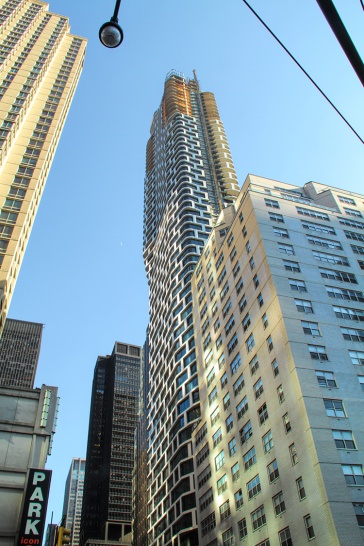 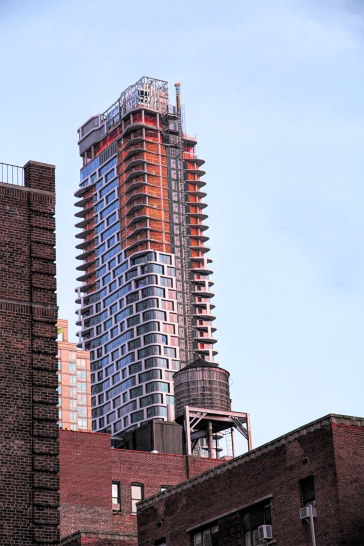 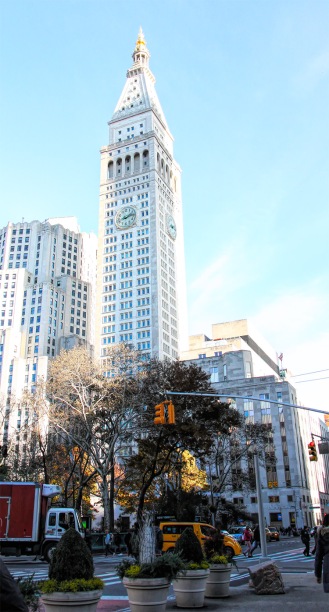 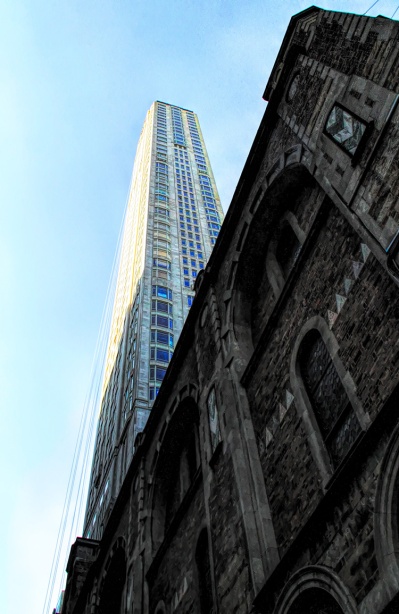 It wasn’t until new zoning laws emerged and collided with economic demand to create an environment that builders were able to to achieve greater heights that were profitable.

These pencil-thin towers are springing up all around Manhattan, Giving rise to the debates…

So, enter the Super Slenders.  Super Slenders combine the ratios of the Slenders with the height of the Super Talls, to create a very tall and very thin tower, that quite frankly looks like it should just fall over.

Proponents say that the new structures bring an element of modernism and beauty that reflect the vibrancy of The City. 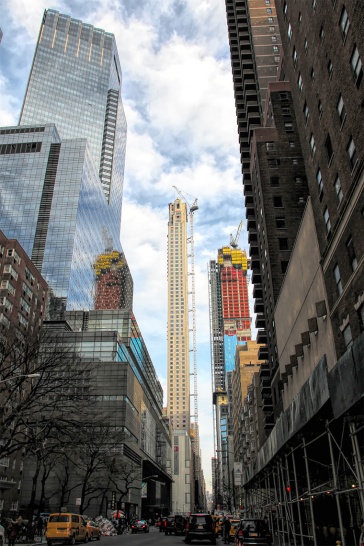 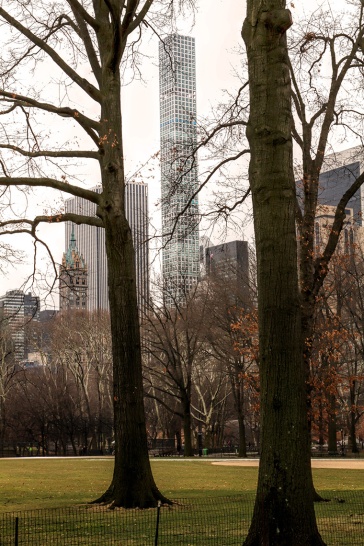 Some argue that the character and fabric of New York City are damaged by the loss of older buildings that must yield lots to the behemoth newcomers. 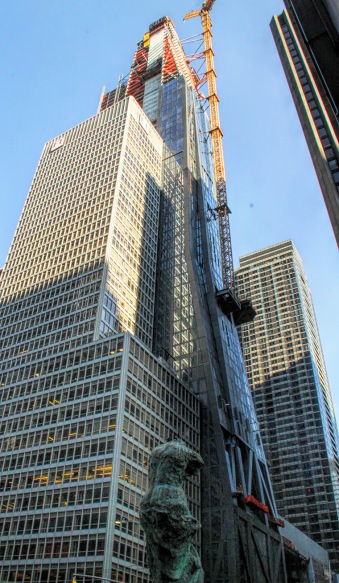 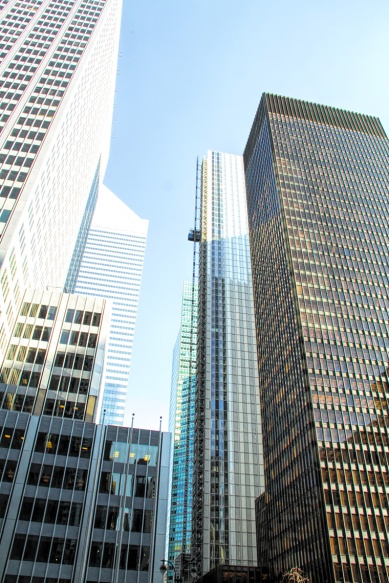 Many argue the tall buildings block views and cast their long shadows across the city, even into Central Park.

No arguments here, but the counter view is that the Super Slenders are living art that decorates the landscape and brings an element of beauty to The City. 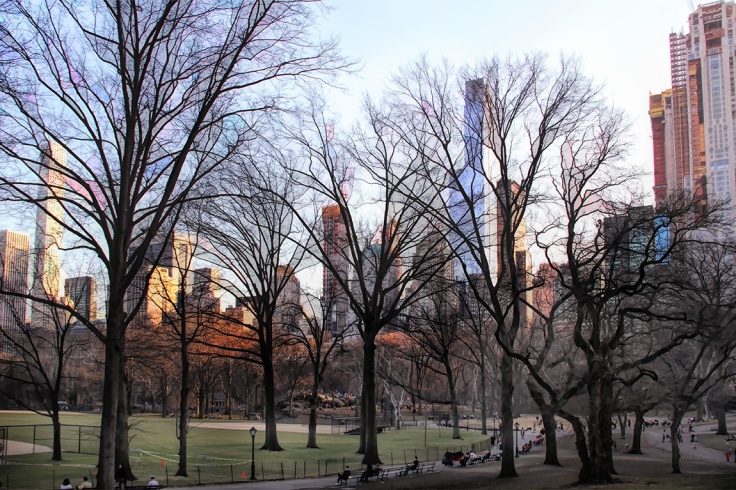 Critics say that only Billionaires can afford these apartments and they are occupying space that was previously used for more moderate housing.  One57’s initial prices averaged $5,889 per square foot and have been rising with demand. 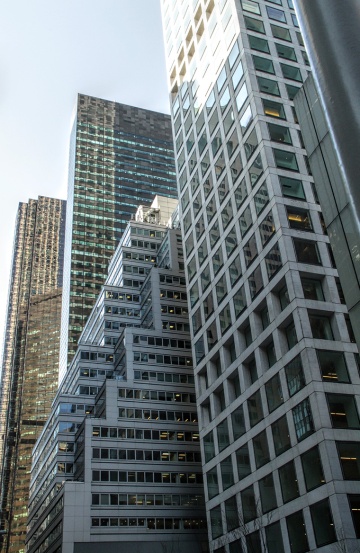 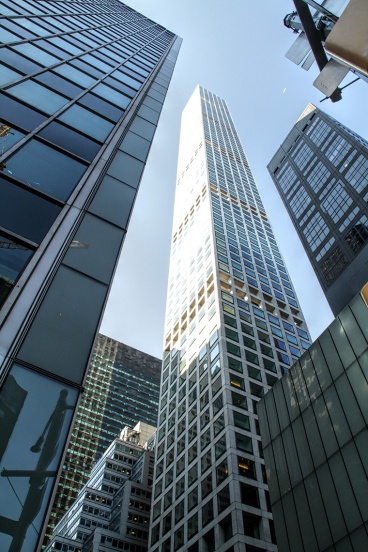 The opposing view is that Billionaires already buy apartments in Manhattan.  Their move to the new high rises opens their current apartments creating a chain of events that will increase the supply of available apartments, and conceivably pressure prices downward (Don’t ask me, that is billionaire logic). 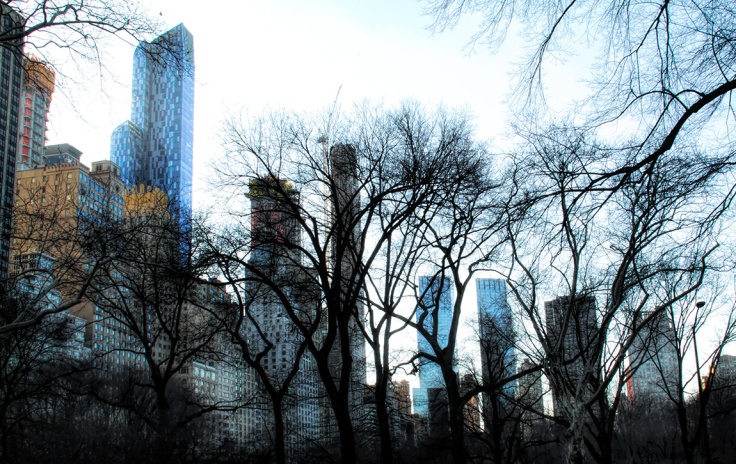 So, your thoughts… pencils up or pencils down?

Also, if you want more information regarding the technology and evolution of skyscrapers, check out the skyscraper museum.

2 thoughts on “The Skinny on Slenders”