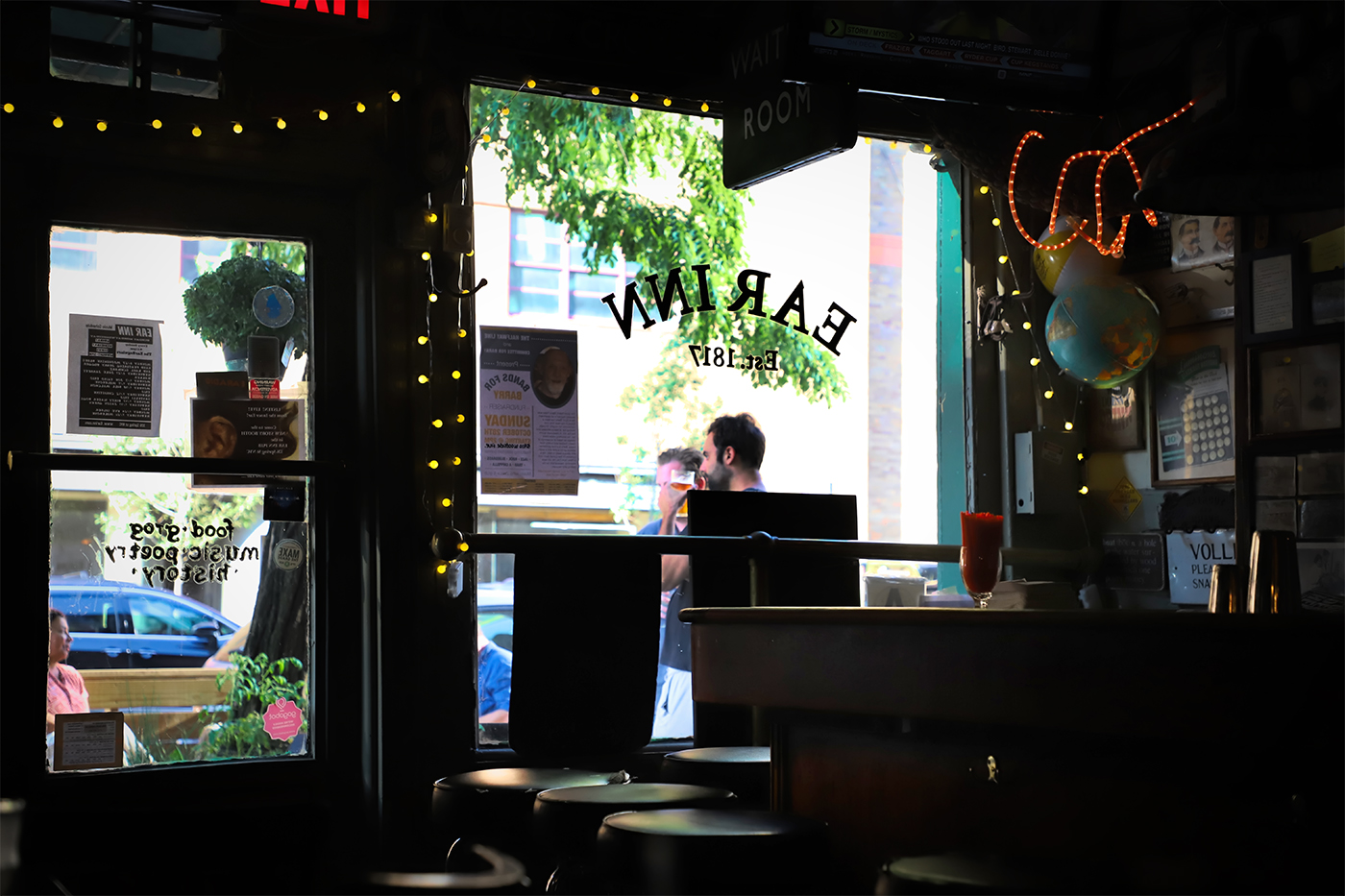 It is said that James Brown was a slave, an aide to General George Washington, and one of the subjects in Emanuel Leutze’s famous painting, Washington Crossing the Delaware.  It is also said that James Brown received his freedom following the Revolutionary War and settled along the banks of the Hudson river where he built a traditional Federal-style home and traded tobacco with men working on the river. 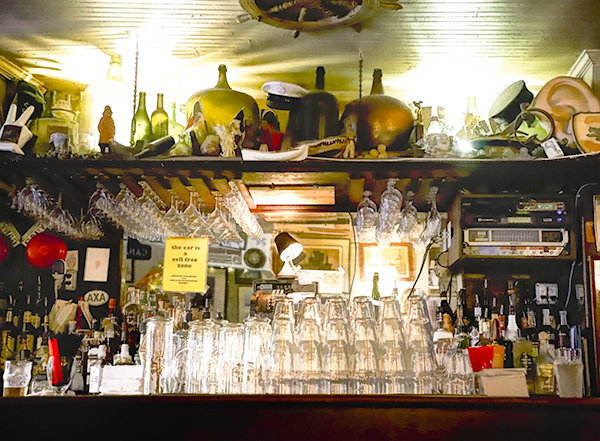 While there are questions regarding the history of James Brown, the home he built is better documented.  Built in 1817, Brown sold the home in 1830 and the house served as an apothecary and grocery.

Meanwhile city landfill extended the banks of the river and the building was no longer on its banks. Piers were added, resulting in more traffic from longshoremen and sailors.

So, in 1893 Thomas Cloke bought the building and opened a tavern.

During prohibition the building operated namelessly, known simply as “The Green Door”, and functioned as speakeasy masquerading as a restaurant.  It’s reputation for welcoming sailors gave it no need for a name.

In the 1970’s the bar was purchased by a Columbia student who was also the publisher of a music magazine called Ear.  This prompted him to modify a long standing neon “BAR” sign affixed to the front of the tavern.  By painting out the edges of the “B”, he changed the name to “EAR INN”, aligning it with his magazine. 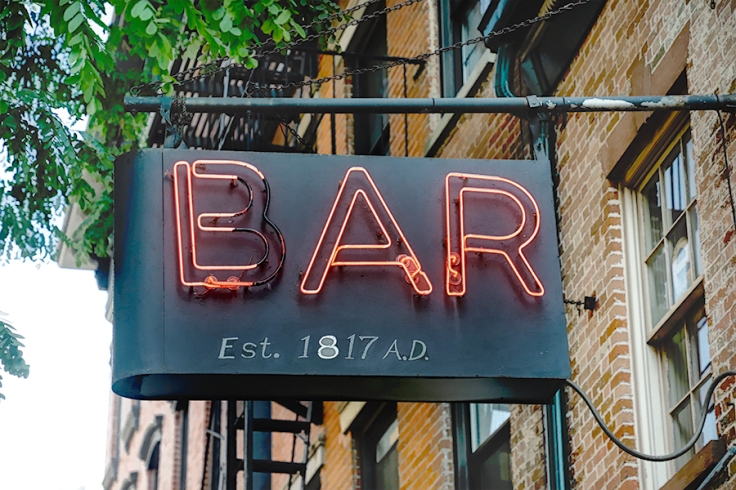 It was during that time that John Lennon liked to frequent the bar.

We found the place to be warm, comfortable and friendly.  It had a bit of a “cheers” feel to it.  The warm wooden floors and chairs gave it a homey feel, while looking at the impressive collection of memorabilia, keepsakes, and trinkets led us to wonder, “Who left all of this behind?”

In 1969 the city designated the James Brown House a landmark.  In 1983 it was added to  National Register of Historic Places

You will find Ear Inn at 326 Spring street in Soho.

From the C take the  Spring Street exit, head West on Spring Street, cross Greenwich St. The Bar will be on the left.